2. PLACE AND TIME OF THE EVENT
Pattichio Municipal Theatre, Limassol
Saturday 23.11.2019 at 18:00
Performances by "experienced" participants (3+ years of studies) - children from 7 to 18 years old


3. PARTICIPANTS OF THE GALA CONCERTS AND REGISTRATION FEE
Various Cypriot dance, music, theater and sports groups, in which children of ages 3-18 are engaged, are invited to participate in the aforementioned gala concerts. Participation for children is free of charge; however a registration fee of €100 euros (plus VAT) is levied on the institution (schools, clubs, sections, associations). The institution is prohibited from charging children for participation in the Galaxy of Talents project.

The gala concerts, Galaxy of Talents, will endorse groups that prepare a five-minute program for 20 or more young artists. If the application is accepted (i.e. at the time of its submission the group met all the criteria), but the number of participating children in the group decreased during the preparation process, the organizers have the right to withdraw the group from the gala concerts.

4. APPLICATION FOR PARTICIPATION IN GALA CONCERTS
Applications will be accepted until October 18, 2019 by e-mail to ip@vkcyprus.com. Subsequently, all teams who have been approved by the organizers will be sent participation forms. Applications from teams of less than 20 participants will be rejected.

5. MUSIC ACCOMPANIMENT
The following audio formats will be accepted: MP3 and WAV. The recording of a soundtrack should be of high quality, clear sound, and recorded in a professional sound studio. The organizers reserve the right to refuse to accept files with unprofessionally prepared soundtracks.

Music bands are allowed to submit both an MMO (music minus one) and an MPO (music plus one), provided that, despite doing so, all the microphones will be switched on during the performance, and that the children sing "live".

The soundtrack must be sent to: ip@vkcyprus.com by November 5, 2019.

Upon arrival at the gala concert, the participants should bring the duplicate soundtracks on a USB.

6. PROCEDURE FOR HOLDING GALA CONCERTS
1. The cost of the entrance tickets for the performances will be coordinated and agreed upon with the municipal theater and amount to €10 and €15 euros, depending on the row and seat location.

Each parent will be able to buy their own ticket at the Pattichio Theatre or online on the theatre's website. The headmaster can advise parents to buy tickets for a certain row or block of the hall, but the organizers will not be responsible for the availability of the seats or obliged to provide access to the hall to parents who have not secured their tickets on time.

2. The order of performances will be determined by a random draw in the presence of the participating school principals. The organizers cannot set the time and order of the performances for reasons that one or more participants want to make an appearance in more than one school's performance. Further, dividing a five-minute performance into two parts for the purpose of changing costumes is prohibited.

3. The groups may perform for a minimum of three minutes and a maximum of seven minutes. The soundtrack must be provided by November 5th and listened to by the organizers in advance - the opportunity to replace the soundtrack will be available until November 15th. The organizers recommend that the participants prepare a piece of music especially for their participation in the Galaxy of Talents, coordinate the performance in a fashion that separates the musical excerpts from other performances in an effort to allocate enough time for all the children to participate and, if necessary, change costumes.

4. The duration of the performance is defined as follows:

5. After their performance and during the rest of the concert, groups of children and teachers are prohibited from returning to the dressing rooms and collecting their belongings; instead they should follow the representatives of the organizer and immediately pass onto the balcony. Children should stay on the balcony until the end of the concert. The representatives of the institutions bear the responsibility for the children and are obligated to remain on the balcony until the end of the performances following which, they should escort the children to the foyer of the theatre where they can join their parents.


7. PARTICIPANT AWARDING
All children registered for the concert will receive certificates of participation. Stacks of diplomas will be issued to the participating schools on the day of the performance. The principal of each school will personally sign the names of the participating children in the diplomas.

All school principals will be invited onto the stage for the finale of the concert and presented with certificates of appreciation. The list of school principals for the closing ceremony is prepared in advance therefore if the school principal does not wish to go on stage, he should inform the organizers a week in advance. In this case, the diploma will be given to the school behind the scenes, rather than on stage. Parents, teachers or children participants will not be able to substitute for the school principle during the awards ceremony. Children may not be brought on stage during awarding ceremony.

The dress code for the awards ceremony is festive therefore shorts, jeans and beachwear will be prohibited. When inviting the participants onto the stage, the organizers reserve the right to exclude participants who do not comply with the dress code.


8. CONDITIONS OF PARTICIPATION IN GALA CONCERTS

Only institutions which are officially registered in Cyprus can take part in the gala concerts. Children between the ages of 3 and 18 are allowed to participate, regardless of their nationality and residence status in Cyprus.

The organizing committee shall bear all the expenses related to the organization of the concerts, such as diplomas and certificates, rental of the premises and necessary lighting and sound equipment, and advertisement of the contest in the Republic of Cyprus.

All responsibility for minor children during the event lies with the parents and teachers. 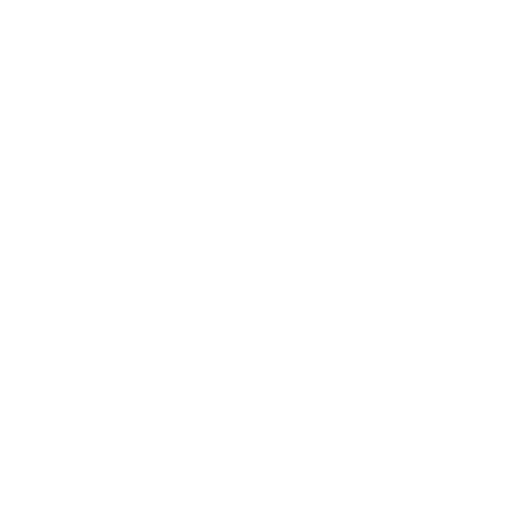